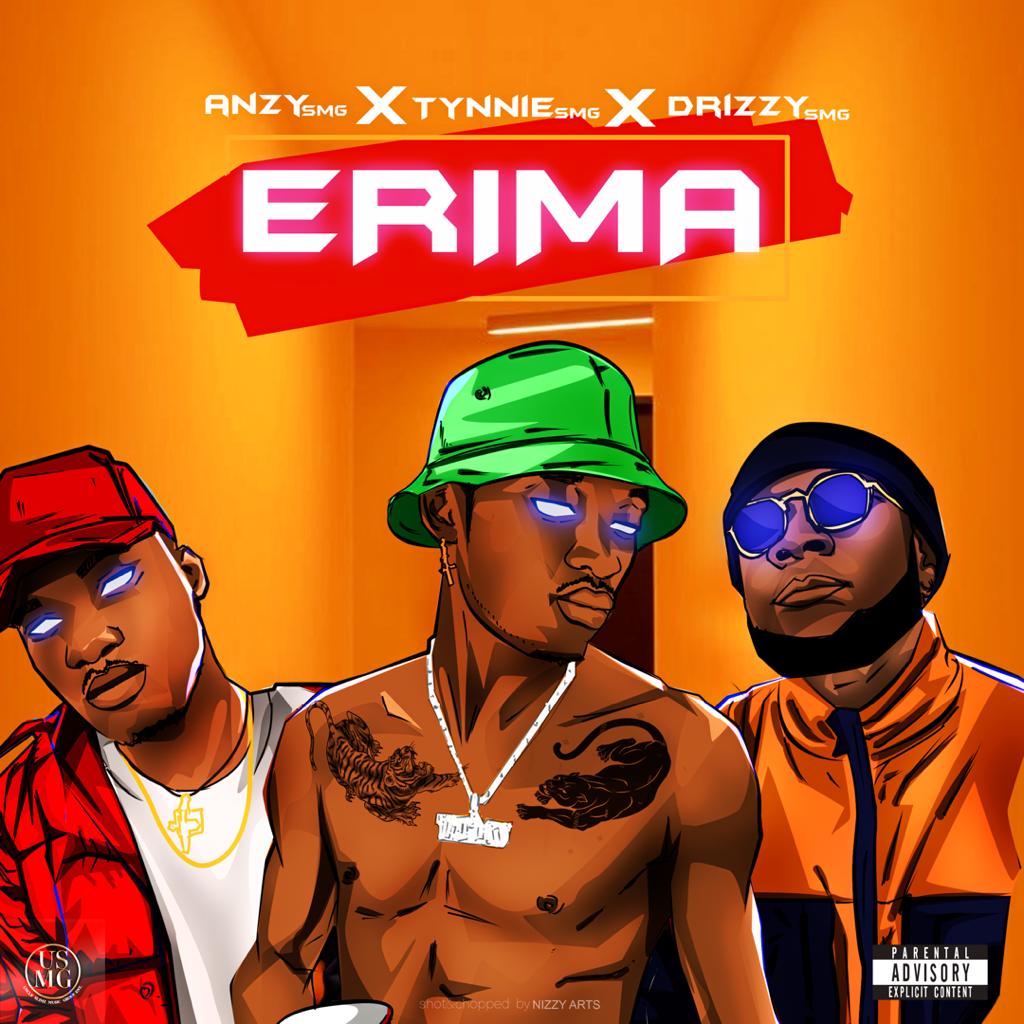 SMG is a Cyprus based Music group formed early 2020 and currently consists of multi-talented acts like Tynnie SMG(singer/producer), Drizzy SMG, (singer/producer) and Anzy SMG(Singer/Producer). SMG Boys as they are fondly called is signed to an INDIE Label called U.S.M.G Records.

Erima is the first official Single from the group and it displays the versatility and bulk of talents from this group.