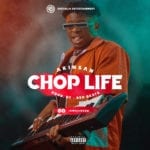 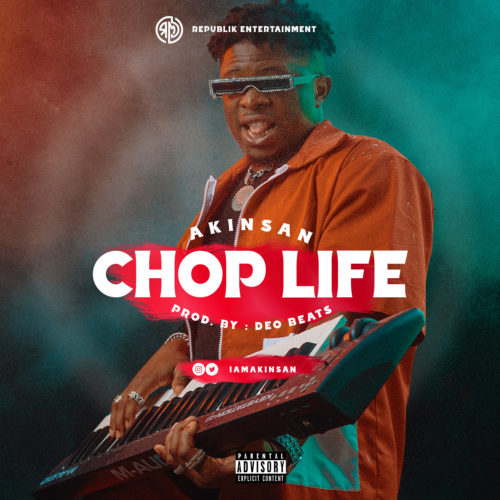 Akinsan releases his first official single, titled “Chop Life“. The artist who recently joined Republik Music chose “Chop Life” among all his recorded songs in order to send a message that we must enjoy life no matter the situation we are currently facing, and new beginnings, which is what he intends to find in the Nigerian music industry.

Akinsanya Olamilekan became known as Akinsan in his early days as a music producer, as he would run several mic checks before commencing any recording.

Such was his attention to detail and striving for perfection that he got frustrated with producing empty songs for other musicians, and decided to get on the microphone himself, and spread his message.

Simi While Been Curious About Nigeria’s Democracy, Advises June 12 Protesters