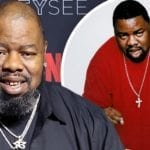 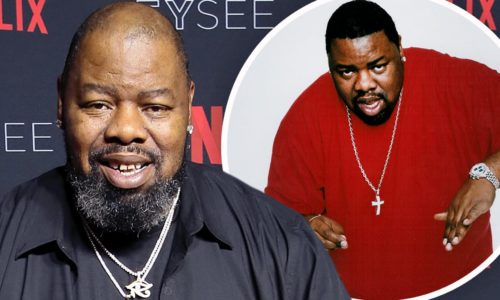 Earlier today, news broke out that the legendary Hip-hop artist, Biz Markie has bassed on at 57, weeks after battling illness.

According to reports, the rapper is “under medical care, surrounded by professionals who are working hard to provide the best health care possible”.

The news was confirmed by his manager has confirmed, after rumours of his death circulated on social media.

According to his manager, Jenni Izumi, the news of Biz Markie’s passing is not true. He is under medical care, surrounded by professionals who are working hard to provide the best health care possible

Biz’s wife and family are touched by the outpouring of love and admiration from his friends, peers, and fans alike At this time, we ask for your continued thoughts and prayers during this difficult time.

The musician, known best for his hit “Just a Friend,” has previously been open about his diabetes journey, revealing he lost 140 to benefit his health, the outlet reports.

Journalist and author Roland S., Martin further shared on Twitter that Markie was still alive, calling on people on Twitter not to spread the false information. .